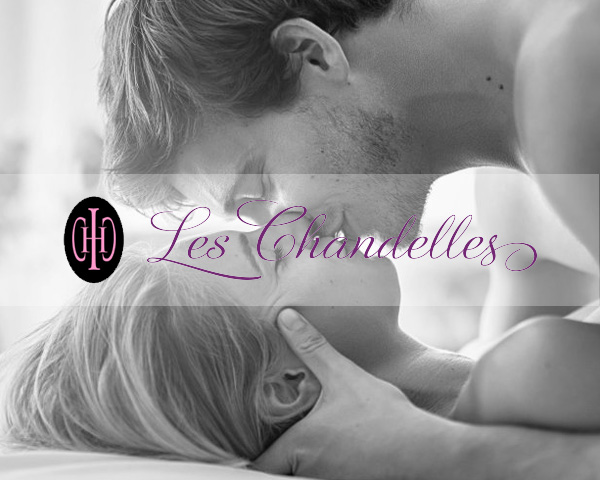 Les Chandelle the best-known swingers club in Paris. It launched in 1993 and since it inception it’s famed to have hosted a dozen of celebrities.